Creatives and their creative excuses for not winning an award.

If agencies don’t win an Epica Award, they can’t blame the jury. The Epica Awards are judged only by journalists, not creatives, so there’s no bias or politics. Jurors can’t even vote for work from their own country. So it’s nothing personal – only the best work wins.

In the film executions for Epica’s call to entries “No bias. No excuses” campaign, we unveiled “secretly shot” footage of agency hot shots reaching for excuses. The provocative campaign films and prints served as a way to spark a conversation in the industry – since their release, Epica opened the floor for everyone in the industry to share their best excuses, which were then published on Epica’s own social channels. 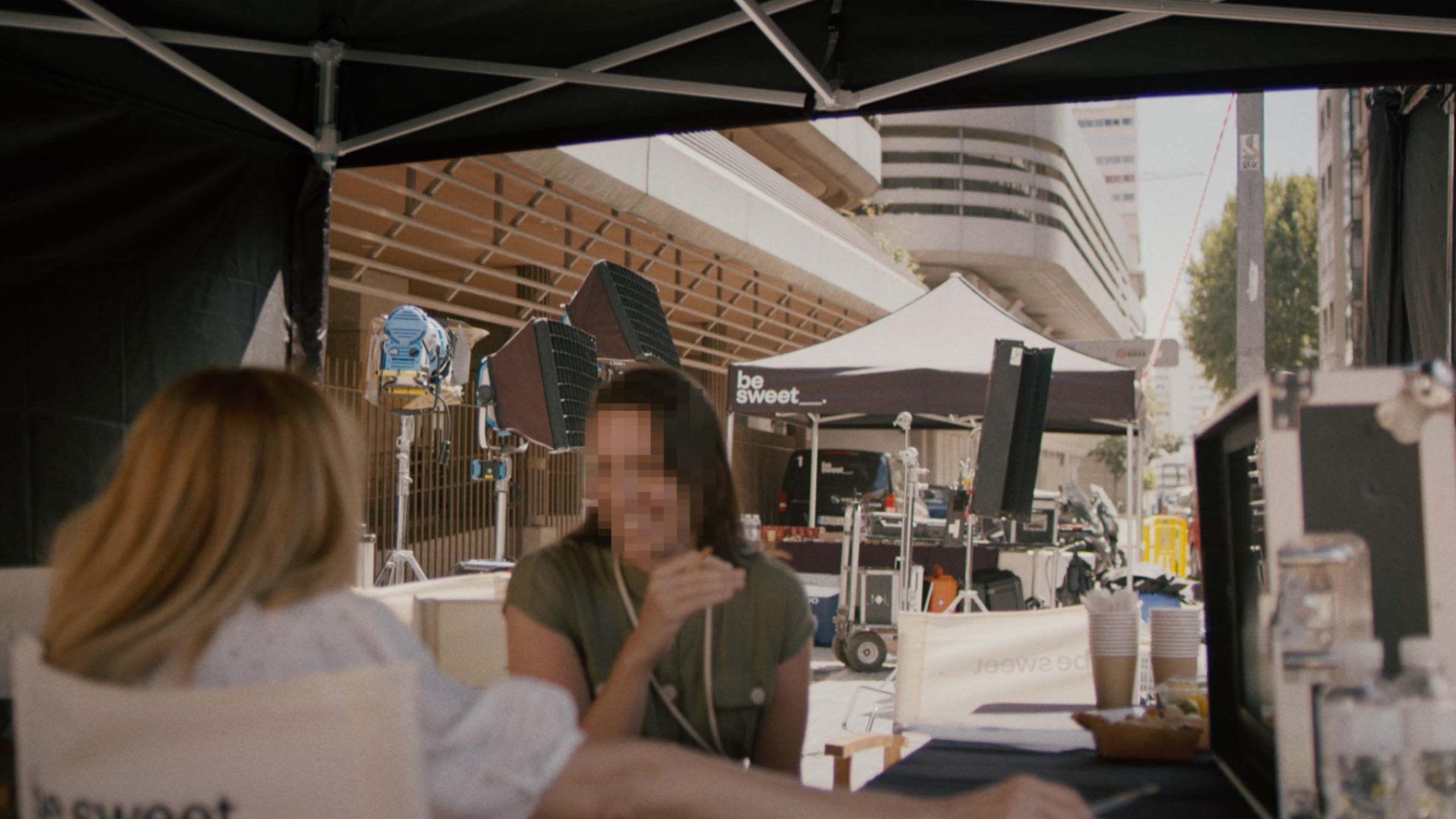 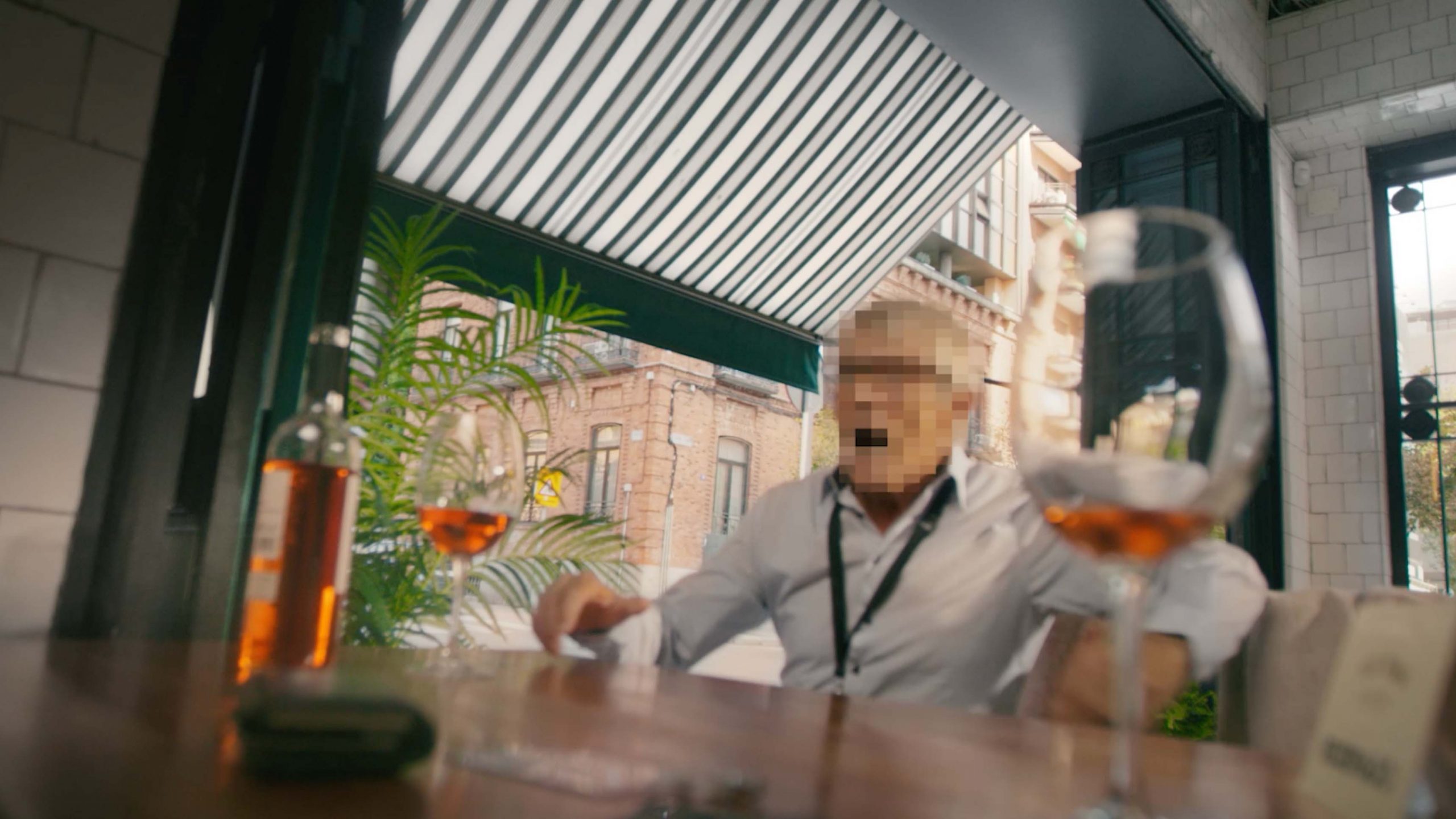 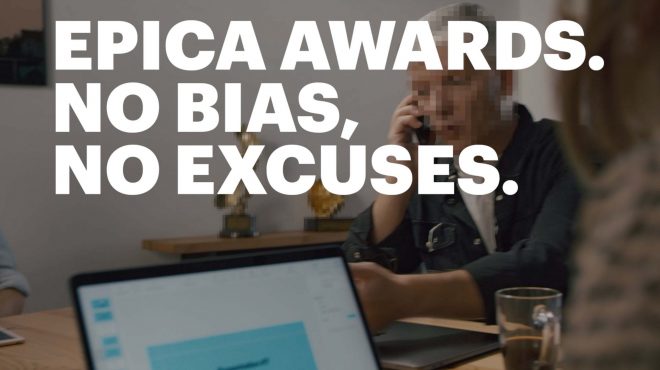 Humorous spots from Cloudfactory and Be Sweet Films show the explanations agencies come up with when they fail to win a prize. 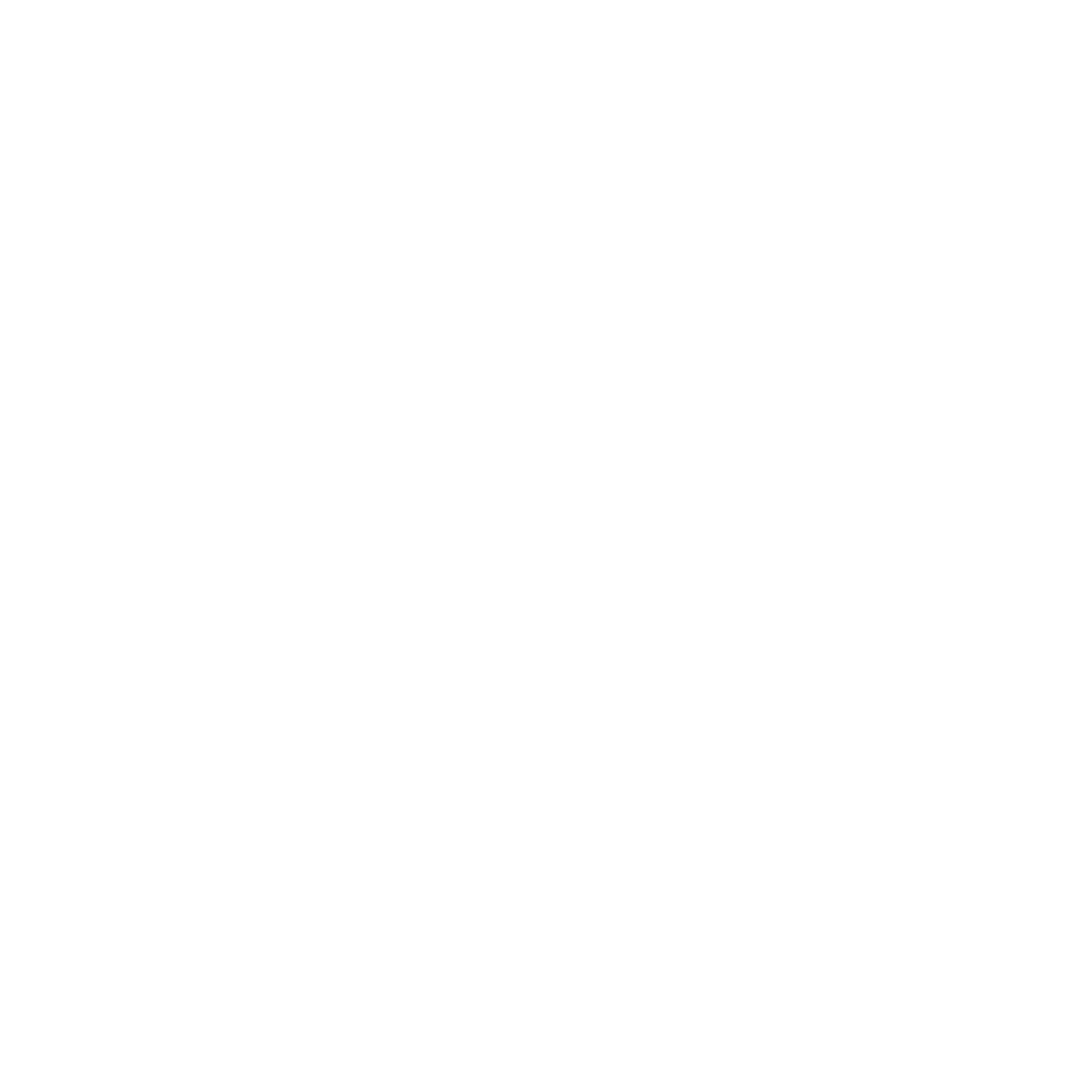 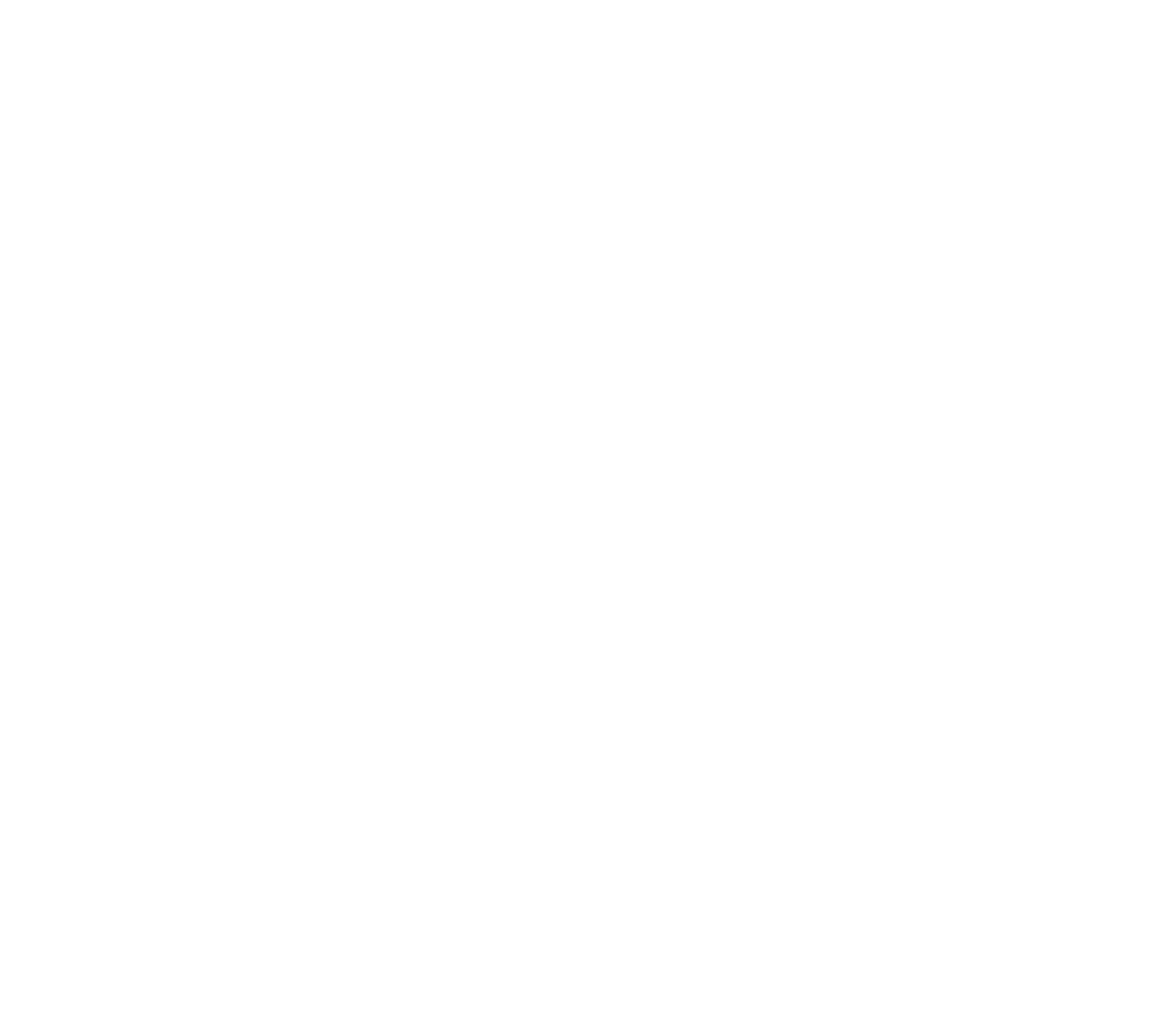